for the love of all things decent, in a lib dem / tory marginal *please* vote lib dem. even if you need to wear a face mask and shower three times afterwards.

this is not just another election; this is the tories' last throw of the dice, and they know it. they are split beyond repair, and have so completely abandoned the centre ground that used to all but guarantee them victory that they couldn't find it again with both hands and a map. simply put, if they lose this election they're finished; but if they win, we are. well, speaking personally, i am - *i will not survive another term of conservative misrule*, and especially not by THESE conservatives. and i am far from alone in this; they could potentially immiserate and impoverish a fifth of this country to death, and they'd skip gleefully over our corpses.

this is a unique opportunity to remove the curse of conservatism from british politics - maybe forever. blink at that because another party makes you wince a bit, and you might never get the chance to rectify your mistake. but hold your nose now, and you might never have to compromise your choice again... especially if a grand coalition forces the introduction of proportional representation.

isn't that something worth a clothespeg on the nose this time round? 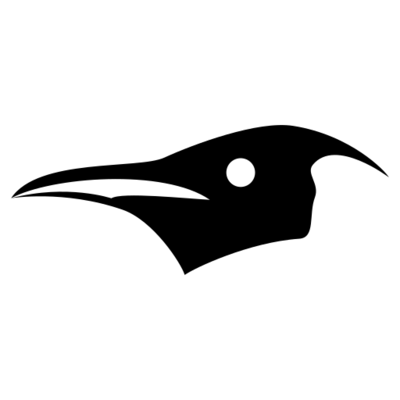 @thamesynne
fellow usa dwellers: please absorb this same message in less than a year. even if [least favorite dem] is nominated.